Every website needs an optimized & attractive design, whether it is related to blogging or online shopping. The first wish of all website owners is to make their website visitors more attached to the website. Thatswhy a healthy user-experience is
Posted  on April 16, 2020 - Leave a Comment 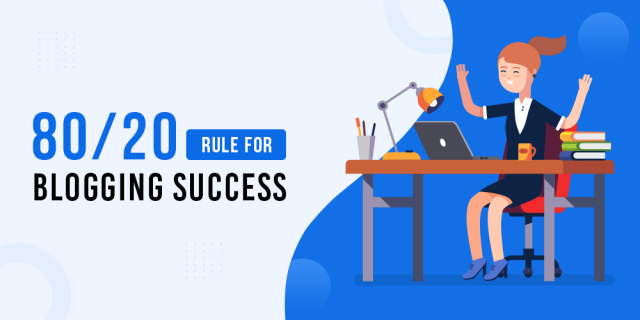 Have you ever came across the 80 20 rule for more effective and efficient blogging? If not the 80 20 rule, you might have heard of the Pareto principle or the Pareto law or the principle of Imbalance. No matter
Posted  on August 7, 2019 - Leave a Comment 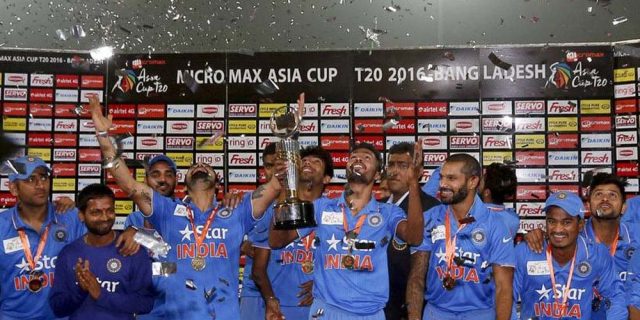 India beat Bangladesh by eight wickets in the Asia Cup T20 2016 final to lift the title for the record sixth time in Mirpur on Sunday. With this victory, India lifted their sixth Asia Cup title. This is the first
Posted  on March 7, 2018 - Leave a Comment 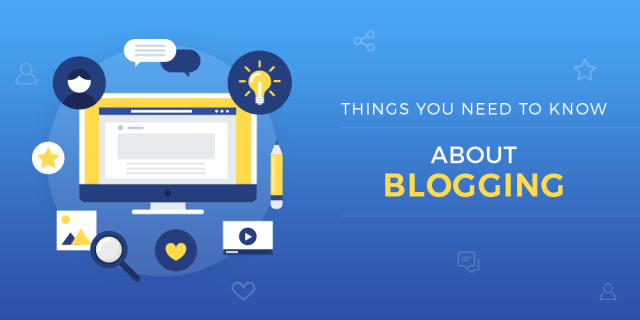 Things You Need to Know About Blogging!

Blogging is as huge as the ocean and one of the unique things about blogging is that there is always something new to learn. Every blogger has their own story, their own experience with their time in the blogging world
Posted  on February 27, 2019 - Leave a Comment 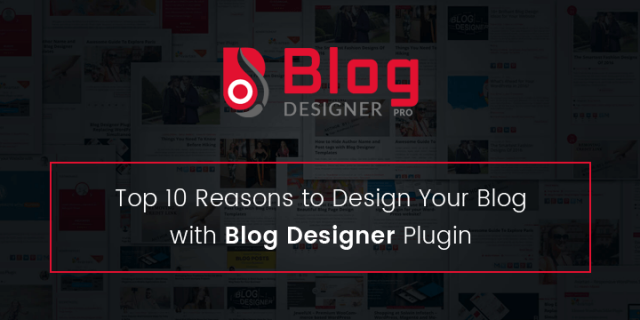 Blogging industry has made its place in the Internet world today. Blogging is literally the source of income for many of the people nowadays. The blog is like a status update for any organization or a company. And WordPress platform
Posted  on October 13, 2017 - Leave a Comment 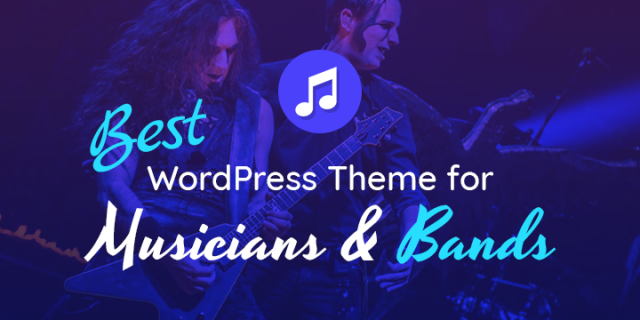 So if you are a full-time professional band or just a part-time artist, it is a good idea to have a website. A musician or artists must own a small space in the internet world. What would be better than
Posted  on July 13, 2018 - Leave a Comment 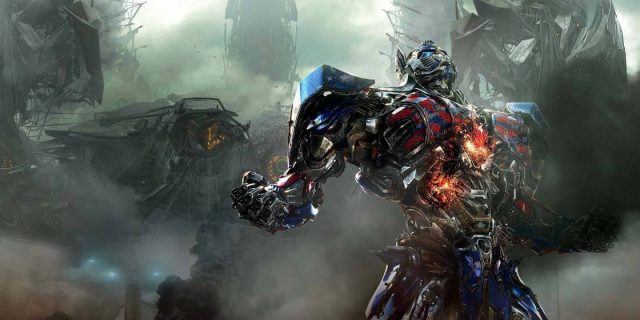 Transformers is a series of American science fiction action films based on the toys created by Hasbro and Tomy. Michael Bay has directed the first five films – Transformers (2007), Revenge of the Fallen (2009), Dark of the Moon (2011) and Age of Extinction (2014) . We have come a long way since Shia LaBeouf introduced us to the
Posted  on February 25, 2016 - 1 comment 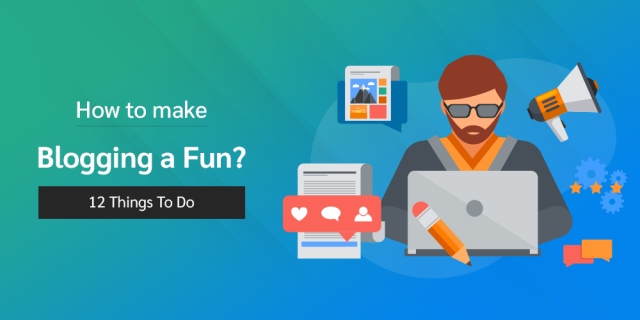 How to Make Blogging Fun?

Being a blogger has its own challenges, sometimes you are enthusiastic and feel like you can write a book, and sometimes it is just another cumbersome task to get it over with. These fluctuations have been there not only for
Posted  on August 29, 2019 - Leave a Comment 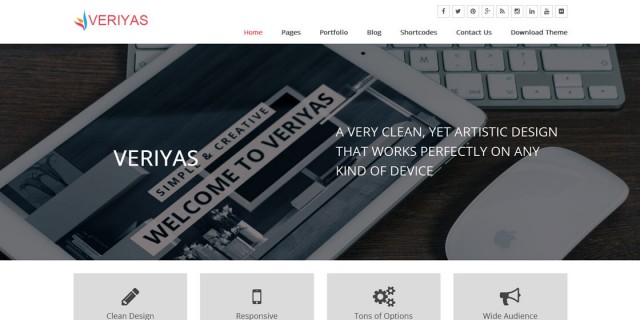 Website is a powerful online marketing tool that you can use for promoting and growing your business online. Creating a professional business or corporate website these days is never been easier, thanks to Veriyas theme. Building a website for a
Posted  on November 19, 2015 - 1 comment 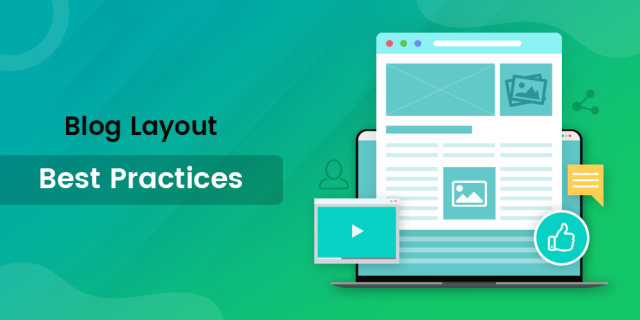 The blog is one of the most popular sources of getting information and solving problems. The new trend of creating video content has seen a good boom, yet it fails to overcome the popularity of blogs. People all over the
Posted  on November 21, 2019 - 1 comment
This is a demo sidebar area for a better showcase of blog. This thing will not be bundled with the plugin.

How to Be a Good Friend on Social Media