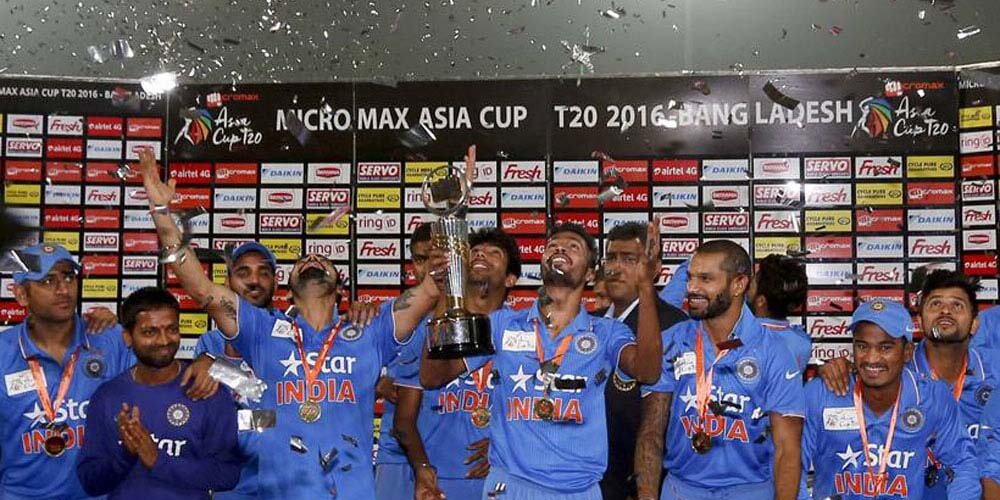 India beat Bangladesh by eight wickets in the Asia Cup T20 2016 final to lift the title for the record sixth time in Mirpur on Sunday. With this victory, India lifted their sixth Asia Cup title. This is the first time the Asia Cup was held in T20 format and India proved why they are No.1 side in T20 Internationals. India finish their unbeaten run in the Asia Cup with a strong performance in the final. Bangladesh fought hard in phases but a victory with six balls to spare and eight wickets in hand is a pretty emphatic one inView More
Category  :  Sports Posted by  Alberta Doe Asia Cup , Cricket 0 comment
This is a demo sidebar area for a better showcase of blog. This thing will not be bundled with the plugin.

Ignore Blogging Blarney: How To Get Awesome Blog Results